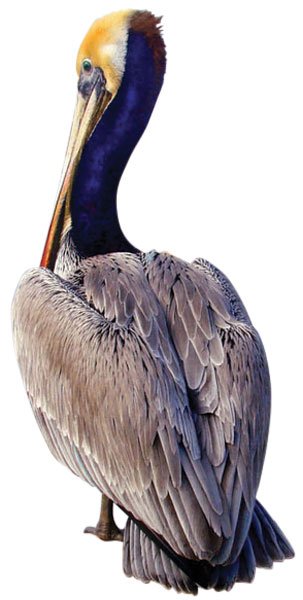 Elkhorn Slough is an expansive tidal wetland and a rare eco-system with a stunning diversity of marine life. The 1700 acre reserve is one of 28 national estuaries and ranked in the top 10 best birding spots in the U.S. According to the Audubon’s annual bird count over 300+ species of birds migrate through the area annually. It is also known as one of the best spots in the world to see the highest concentration of the southern sea otter, a threatened species. The Elkhorn Slough Visitor Center has award winning exhibits that invite people to explore the 5 miles of trails that meander through beautiful oak woodlands, calm tides creeks and freshwater marshes. Kayaking is a favorite activity at this spot and is an aquatic safari where you can view animal counts exceeding 100.

View the otters and other wildlife and even birthing of pups from their live cams on the website.  It is in this estuary habitat that researchers have observed sea otter behavior not seen in other sea otter populations.

In 1950 the Moss Landing power plant owned by Pacific Gas & Electric was constructed as part of California’s experiment with energy deregulation. Dynegy of Houston, Texas now owns and operates the plant. Each day, roughly 1,200,000,000 US gallons (4,500,000 m3) of water are cycled through the power plant. On clear days the Smoke Stacks are visible from Santa Cruz, California to the north and Monterey, California to the south and  have become a landmark for Moss Landing.

Each year, about 20,000 gray whales make an epic 6,000-mile journey between Alaska and Mexico—and then back again. These whales travel from feeding grounds in the Bering Sea to mating and breeding lagoons along Baja California in Mexico. It’s one of the most amazing wildlife migrations on the planet, and also relatively easy for humans to witness, especially if you join one of our guided whale-watching cruise with knowledgeable crew on board. In some locations, you can see whales spouting, breaching, and fluking from ocean bluffs…sometimes binoculars are not even required when they come inland. Other cetaceans—including orcas, humpbacks, Dall’s and bottlenose porpoises, Risso’s and Pacific white sided dolphins and gigantic blue whales—ply the waters at different times of year. Seeing whales in person is a truly awe-inspiring experience. Visitors have called the experience life-changing and say it gives them a new perspective on our oceans. Book your whale watching trip now!

The broad beaches at Moss Landing make it a perfect place for a horseback ride. Whether along ocean, lake or sea, horseback rides are a great way to be near the water. Panoramic scenery, sea air, gliding birds, and the novelty of a very different ecosystem make beach rides valuable time in nature. It’s the chance to enjoy a coastline that might not be pleasant for swimming but is ideal for wildlife appreciation and relaxation.

With consistent world-class waves, it’s no wonder that Moss Landing State Beach is a popular surfing spot. Moss Landing State Beach almost always delivers winter’s bigger west swells. With the mile-deep Monterey Canyon right offshore, the waves have lots of power when they hit the sandbars here. For beginners, the waves are smaller and more manageable at the south end of the beach near the jetty, while the
breaks farther north by the Dunes draw the more hardcore crowd. These waves are frequently heavy and barreling and have incredibly powerful rip currents.

At one time the Southern Sea Otters were abundant along the west coast but were hunted to near extinction during the 1800 for their fur. Unlike other marine mammals who have a layer of blubber that keeps them warm, the sea otters dense fur keeps them protected from the cold water. The quiet channel of the sloughs tides marshlands provide female otters with a nursery in which to birth and raise their pups. They are also abundant in the harbor area cracking crabs on their bellies. Please don’t get too close! Mothers will leave their pups if they feel endangered. The slough is also home to harbor seals who typically enjoy lounging on the muddy shores of the banks.

As part of the Pacific flyway more than 300+ migrating and resident bird species rely on the slough for rest and food. It also hosts a wide array of shorebirds ranging from small sandpipers to large herons and from the dramatically colored American avocets to the sleek black Brandt’s cormorants. Pelicans fly overhead, so close that you could almost reach up and touch them. A great blue heron stands in the muddy shallows staring intently at a fish hiding just below the surface.

Moss Landing offers Charter Fishing and Excursions at several locations inside and outside of Monterey Bay. Sport fishing is also at our harbor and jetty areas.

We have charters available where you, your friends and family can bring in your own catch of fresh fish, shrimp and live crab. We also sport seasonal trips featuring chinook or king salmon, rockfish, California halibut, albacore tuna and other Moss Landing seafood.

Our local fishing spots offer stunning views and great stocks of salmon, bass, crab, halibut, rock cod and albacore. Book a charter for a fabulous day on the water with your friends and family!

(MLML) administers the Master of Science in marine science and is dedicated to the pursuit of excellence in both education and research. A marine operations department, active research diving program and state of the art equipment allow for cutting edge research in a wide variety of disciplines. MLML is known for a hands-on, field-oriented approach which places us at the frontiers of marine science worldwide.

The lab is situated in an excellent location for the study of the marine world. The Monterey Submarine Canyon begins within a few hundred meters of the MLML research fleet. To the east is the Elkhorn Slough. To the north and south are sand dunes, sandy beaches, and extensive kelp forest habitats along the rocky shoreline. MLML also is located between two large upwelling centers, which provide nutrients that stimulate an incredible amount of productivity. 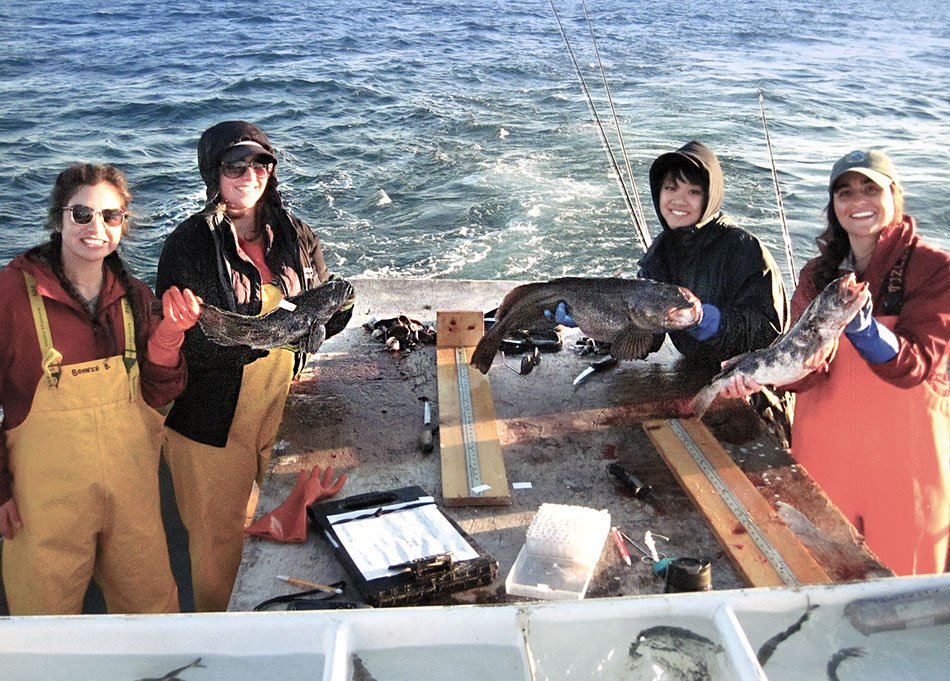 (MBARI) was founded by David Packard as an advanced center for ocean research and technology development. MBARI’s mission is to achieve and maintain a position as a world center for advanced research and education in ocean science and technology, and to do so through the development of better instruments, systems, and methods for scientific research in the deep waters of the ocean. MBARI emphases peer relationships between engineers and scientists as a basic principle of its operation. The dynamic and ever-challenging three-way marriage of science, engineering, and operations remains one of MBARI’s chief distinguishing features.